Web3 & Me is a twice-a-week podcast featuring Daniel and JWeb where they talk about everything NFT. Join us on Tuesdays and Fridays for new episodes.

Listen to the Latest Episode 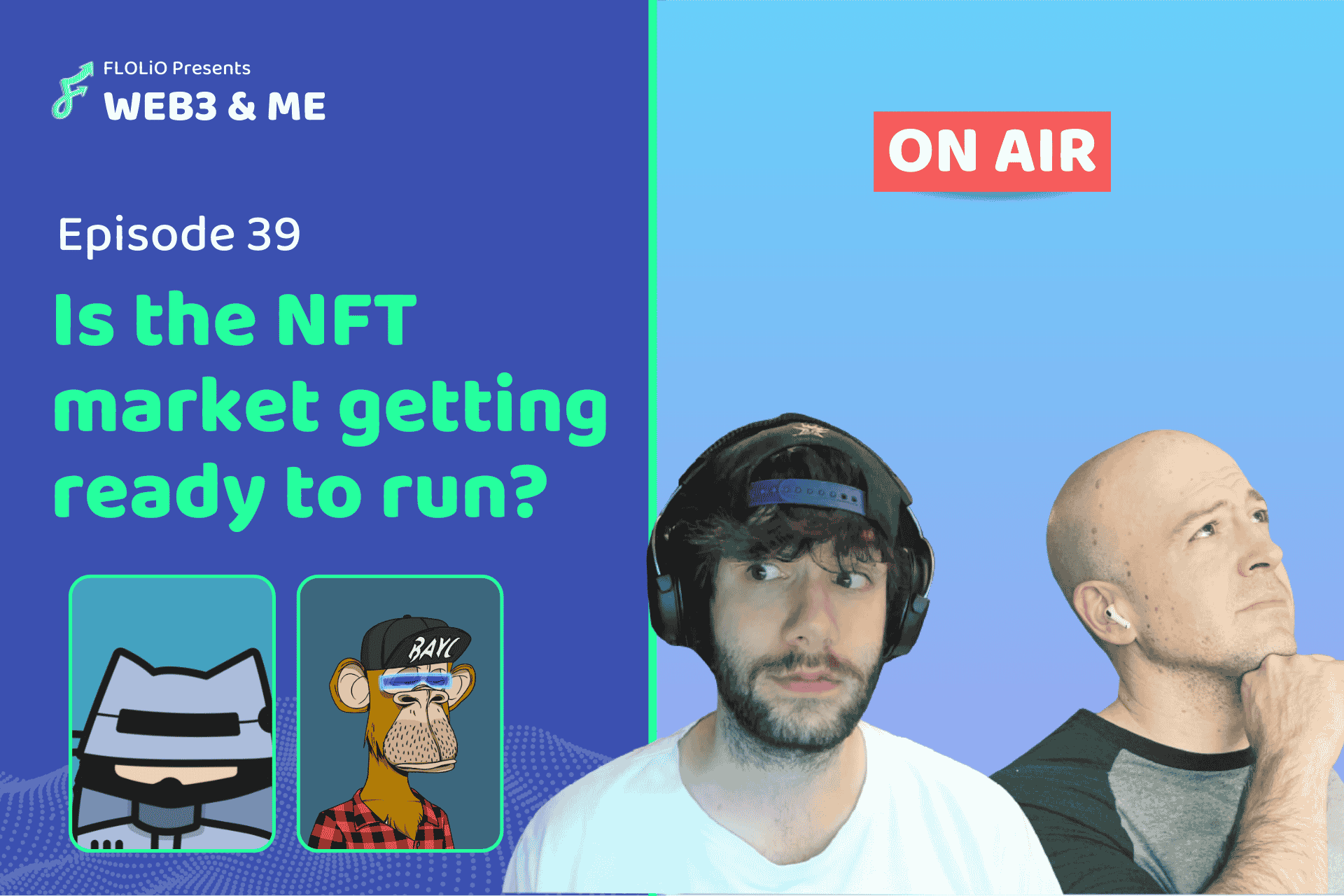 In this episode, Jeremy is joined by Kevin Shannon to recap what has happened this week in the NFT market. They’ll also break down whether we’re on the verge of the next bull run or a sustained bear market.

On today’s show, JWeb gives his list of 10 lessons that he has learned over the last year trading NFTs. He’ll discuss some of his wins and losses, and how he has improved as an NFT trader. 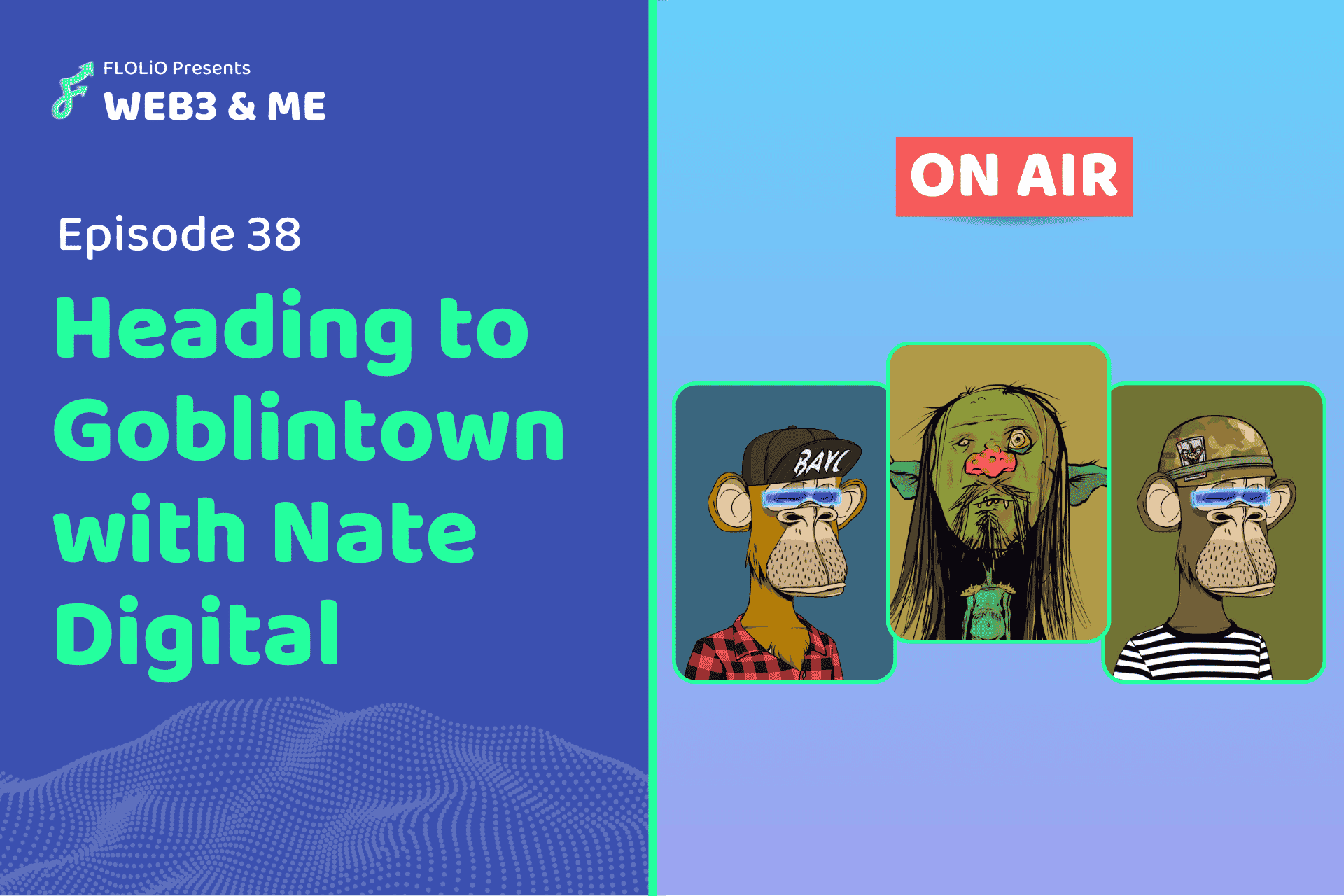 Jeremy is joined by special guest Nate to recap the last week in the NFT market including the incredible run that Goblintown has been on as well as new projects Boki and AInightbirds.